This site uses cookies. By continuing to browse the site, you are agreeing to our use of cookies.
Destinations
Travel
Montauk’d

Well, it looks like someone took a little vacation. That someone being me (no new post in 12 days, say what?!) and the vacation being NYC, The Hamptons + Montauk, followed by a bachelorette weekend in Amsterdam. Lots of play, some work (daily posts over on The Daily Dose – as the name would suggest) and a lot of content still to be shared with you. First up: A travel diary from the end of the world. Or at least the end of the world to the New Yorkers… When I started watching “Revenge” in 2011 during my college days, the Hamptons first became a place on the map to me. Wealthy families, huge estates and endless beaches. Not the beaches I knew from California, but more rustic with a slight melancholic feel. Since then, it has been a dream of mine to visit The Hamptons. Little did I know that there was a place beyond The Hamptons at the Eastern tip of Long Island in Suffolk County. Montauk. It is not really the end of the world being less than 200 km from Midtown Manhattan, but it certainly is a magical place. A place where my best friend got engaged 2 years ago in July and a place that is definitely worth visiting. When you drive past South Hampton, Bridgehampton and East Hampton, you pass through Amagansett and end up in Montauk. We were there for Memorial Day Weekend, which is more or less when half of New York City heads East to celebrate the long weekend and kick-off the Summer on Long Island.

Where to stay in Montauk?

Unfortunately, like most popular destination, The Hamptons and Montauk are not the most affordable holiday destination. 3-star hotels will set you back a couple of hundred dollars per night, just like a plain salad goes for 25$ and a glass of rosé tops the menu at 15-17$. In other words: Luckily no hangover the next day. There are not really that many hotels in Montauk, let alone ones on the beach. However, despite it being the most popular weekend of the season, we found a great little place to stay and came across some other options as well. Where to Eat in Montauk?

If you look past the price-point (trust me, you get used to it…), Montauk has a ton of great places to eat to offer. And by great, I don’t just mean the food but also the atmosphere with live music, lakeside bars to watch the sunset, laidback vibes (no need for heels) and fresh seafood. Plus, the best almond milk flat white I have ever had.

What to do in Montauk during Summer?

Unlike New York, Vienna or Morocco, Long Island is not really a place with much sightseeing or touristy activities to take part in. As a matter of fact, you rarely come across people that are not “from the city” and when we spoke to others and said that we were from Vienna, everyone was so surprised. That being said, there are some things I would highly suggest putting on your list of things to do in Montauk during the Summer: 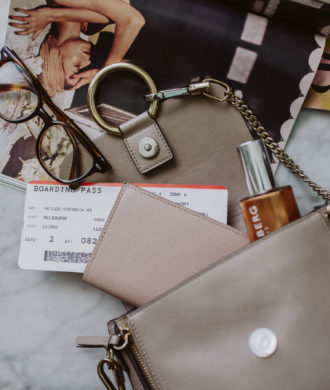 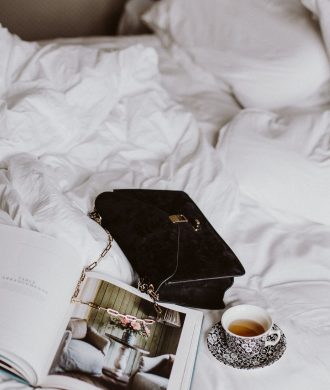 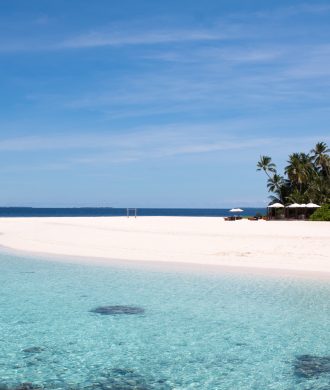 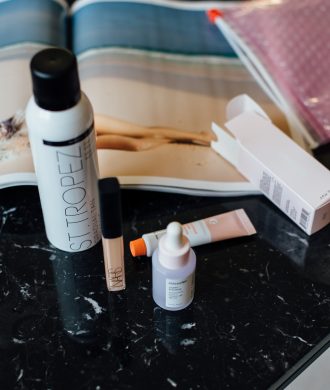