This site uses cookies. By continuing to browse the site, you are agreeing to our use of cookies.
Personal
What defines you?

Strange thoughts cross our mind during sleepless nights. I don’t know about you, but when I lay in bed, wide awake my thoughts usually start to wander in all sorts of directions. Generally speaking, the journey is a worrisome. Troubles that seem minor during daylight suddenly feel like the end of the world past midnight. (Insert dramatic background music here.)

Sleep has not been my strong suit lately. It is not something I mind in particular because my body doesn’t require much sleep in order to function. However, one of my very few goals of 2019 is to sleep better. Better in the sense of more, but also better in terms of quality. Less tossing and turning. Less troubled thoughts during the night. Hence, I have not only stocked up on reading material of why sleep is so important, but also developed a strategy of my own for when I find myself unable to sleep. Obviously many factors come into play. I think most of it comes down to creating more routine, more free time, more balance. Well, the first two weeks of 2019 are barely over and I feel like I am on the verge to slipping back into a rhythm that resembles a hectic drum and bass track rather than an inspiring sunset session house beat. So I have decided to guide my thoughts a little more intentionally. Last night, those thoughts led me to think about what defines me as a person. Interesting, no? Funny enough, the answer (and sleep) came to me much quicker than expected. While I was drifting off into the land of white fluffy sheep, I remember thinking to myself that I should probably share what defines me with you.

I am “open”. Open to new things. I have never been a fan of making plans for the next 5 or 10 years. I have never pictured myself at a certain age, I have no idea how many kids I will have later on or if I will ever build a house. Let alone which city the house would be in. But: I have always been ready to open any door that presented itself simply by going with what feels right.

However, if you were to ask me today, what has shaped my life and career the most, I think the answer would be: Because I am open! Being open does not mean you are fearless. If that was the case, I would probably sleep a little more and worry a little less. It simply means that you trust your gut enough to take an opportunity when it presents itself. So why did I feel it was necessary to share those late-night thoughts with you? Because the year is still young and the resolutions are still fresh. And because I know a lot of us have big plans for the next 354 days.

There is not really a time that comes to mind where being open has done me any harm. Sometimes it requires some trial and error. But if an opportunity arises and feels right, don’t feel the need to justify your decision. And don’t be afraid to be open for all that amazing stuff that 2019 has planned for you! 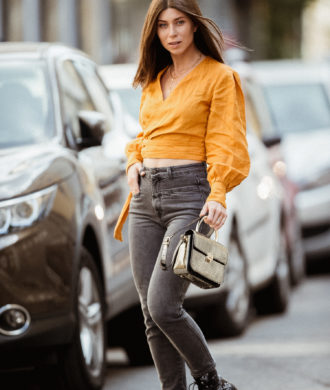 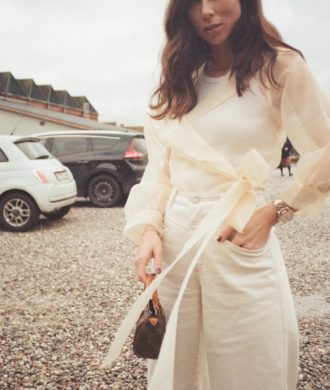 Spring Fling: 5 trends I am loving this season 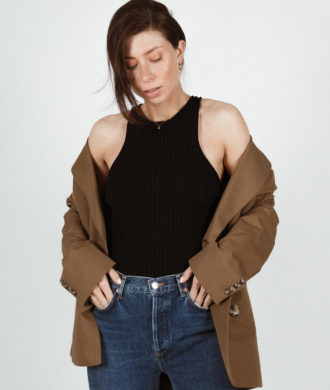 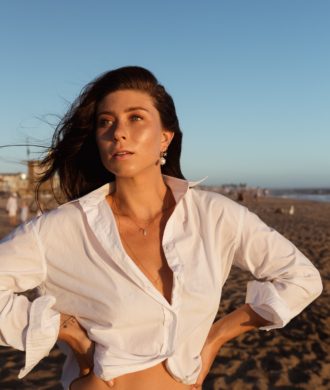