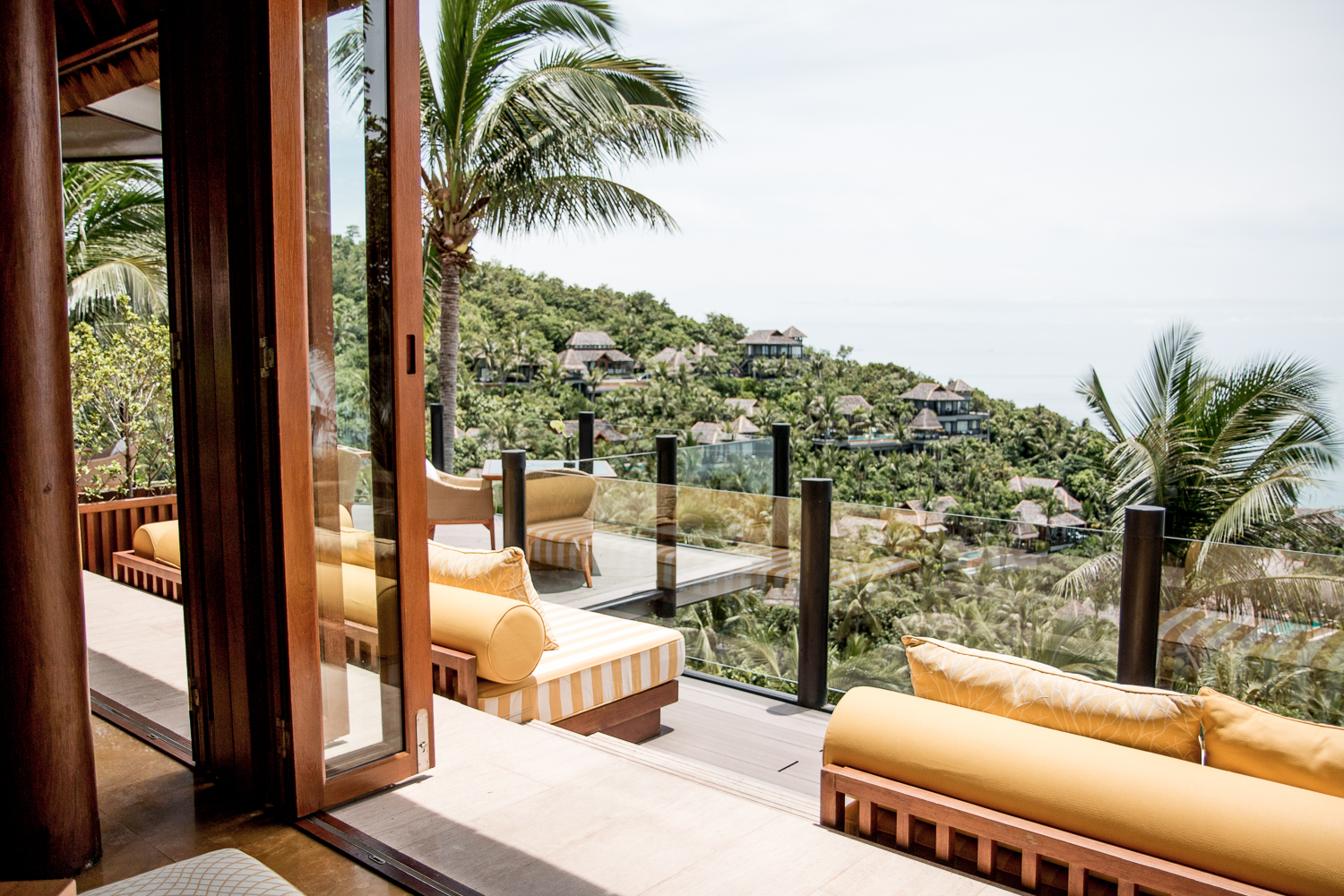 A hotel that calls itself a Four Seasons resort, when in reality there is just one season to describe it: p a r a d i s e! After a few exciting days in Bangkok, our next stop was Koh Samui for some down time under palm trees and by the ocean. The stunning Four Seasons Hotel Koh Samui in the North-East of the island by Laem Yai Bay, is a tropical paradise like you usually only see in movies. For me personally, I was like the perfect mix of the Maldives and Maui. The resort felt private and luxurious while still offering the perks of a larger island. With an array of stunning beaches, coconut groves and waterfalls, Koh Samui is Thailand’s third largest island and the Four Seasons resort is perched on a hillside that offers all of the above. We had a morning yoga session in a small hut tucked between the tree tops, enjoyed the spa in the tropical forest, breakfast with a view and caught some sun down by the sandy beach and privat pool of our villa. It was basically a honeymoon, just with my best friend, so get ready for the Four Seasons Koh Samui hotel review today! 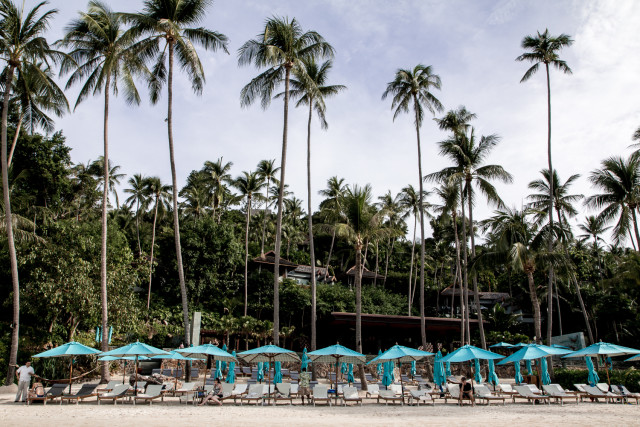 After just a quick 55-minute flight from Bangkok, our stay started in the most luxurious way possible with a privat transfer from Samui Airport (btw, the cutest airport – all outdoors – I have ever seen) to the hotel. With coconut caramel treats, cold towels and water we would have probably been just as happy to spend the next two days in the car, but of course there was so much more in store for us. The check-in at the top of the hill of the resort was simply stunning and it just kept getting better… 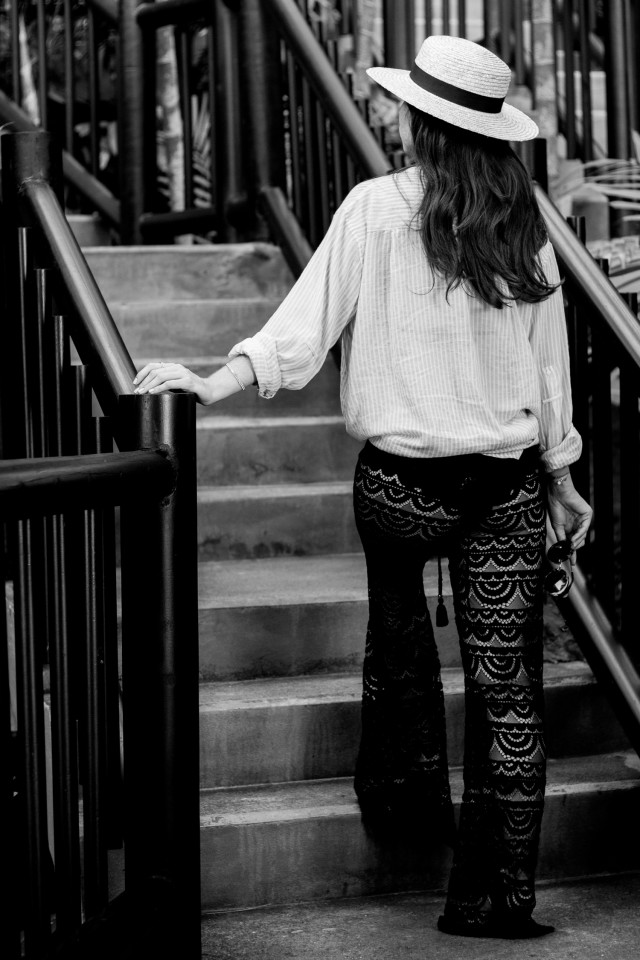 What I liked about the hotel 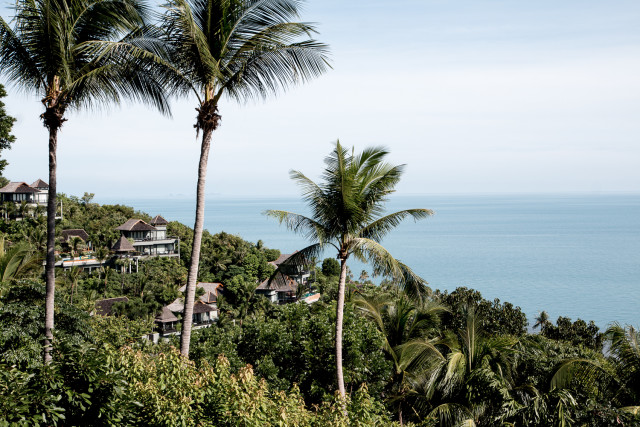 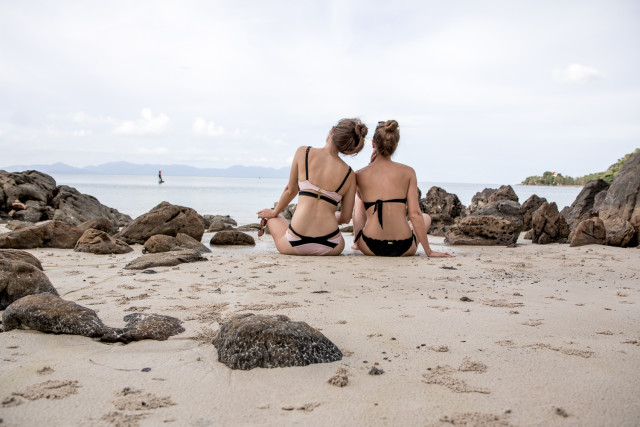 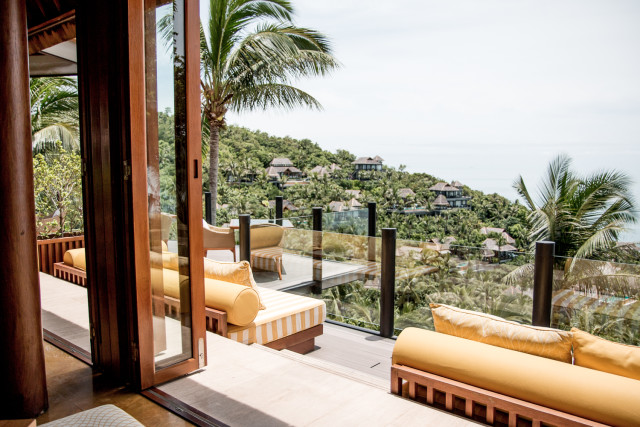 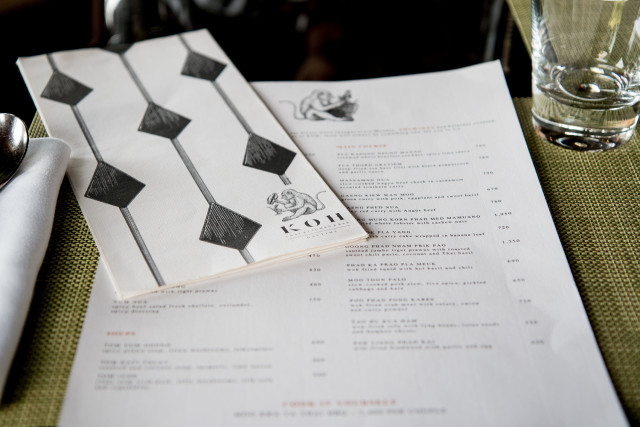 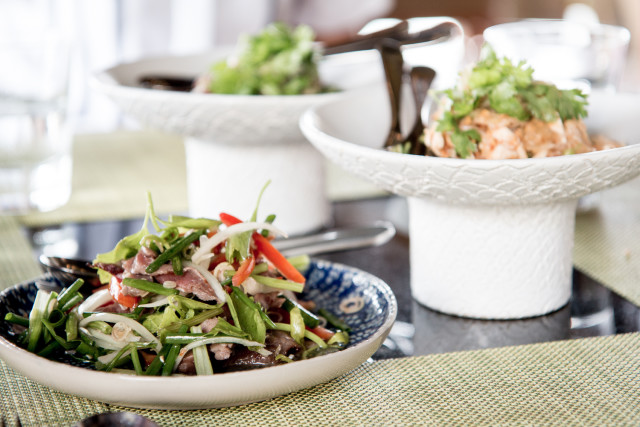 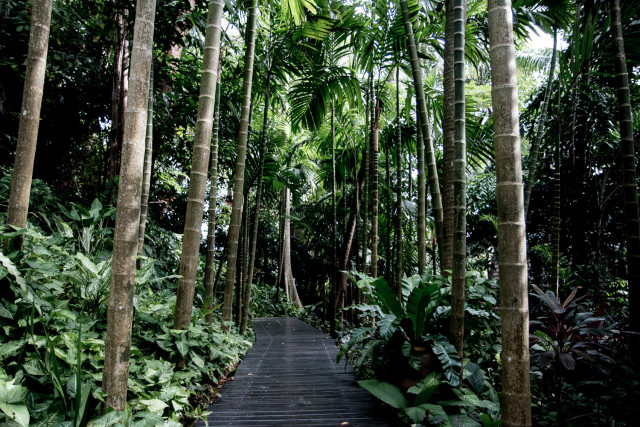 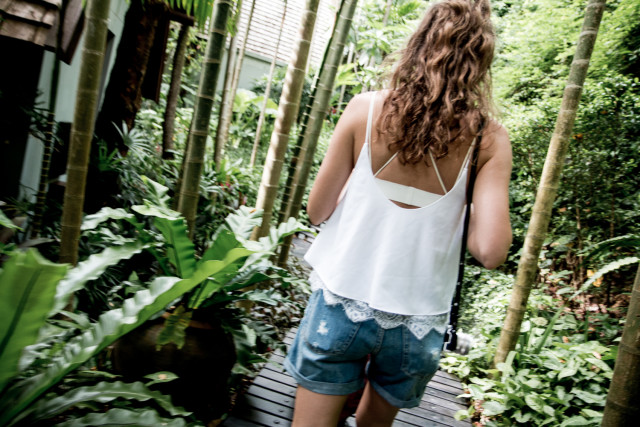 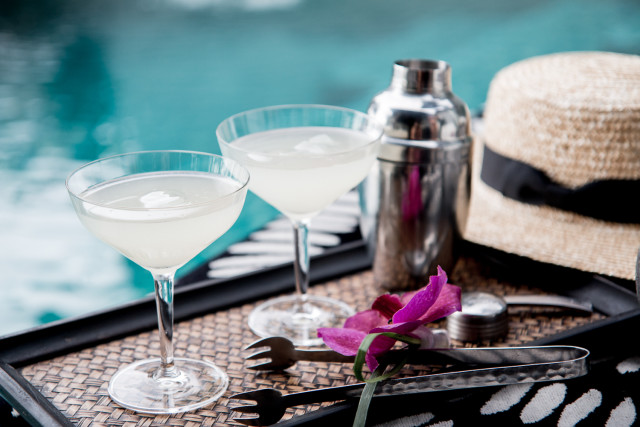 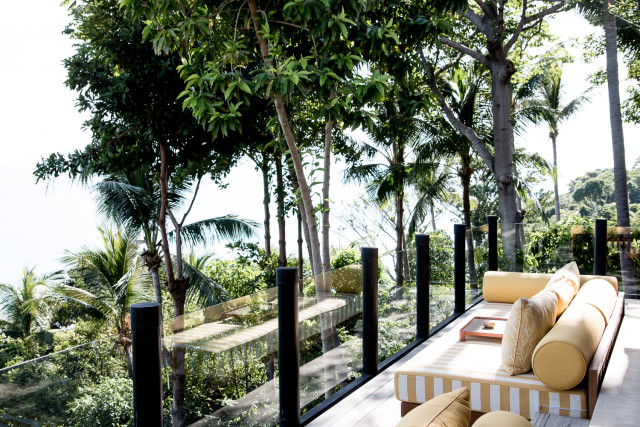 Four Seasons Koh Samui hotel review
*a huge thanks to the Four Seasons for the amazing stay! 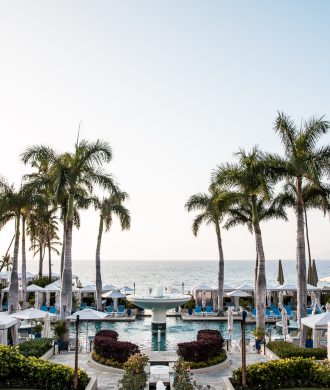 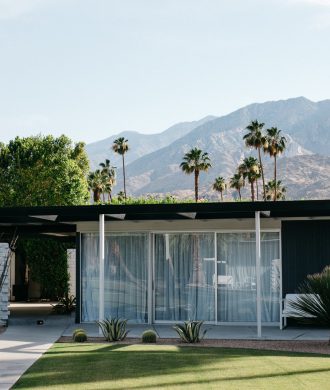 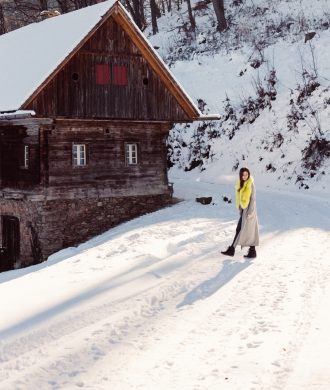