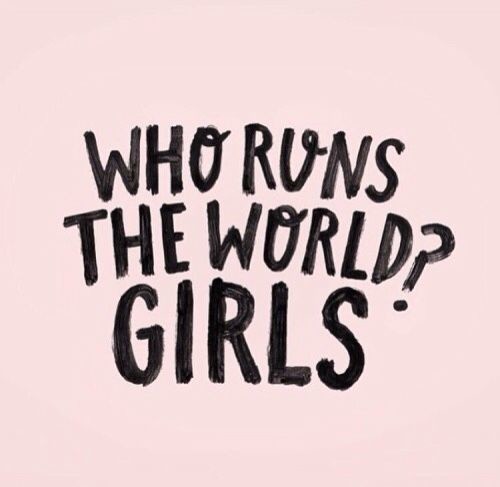 One of my recent posts sparked a bit of a discussion in the comment section. It was a small financial debate. What started with a critical but sincere (at least from what I could tell) feedback, quickly provoked another comment that said “haha trust fund, baby”. And while I don’t believe in having to justify myself for the things I do or how I spend my money, I did want to pick up on the conversation.

Something that frustrates me personally, is the fact that a lot of women think a beautiful lifestyle is either the result of wealthy parents or a wealthy boyfriend. How come it is so hard to imagine a girl can have money that she earned herself? Money to spend on bags, vacations, homes, fresh flowers or whatever she wants. 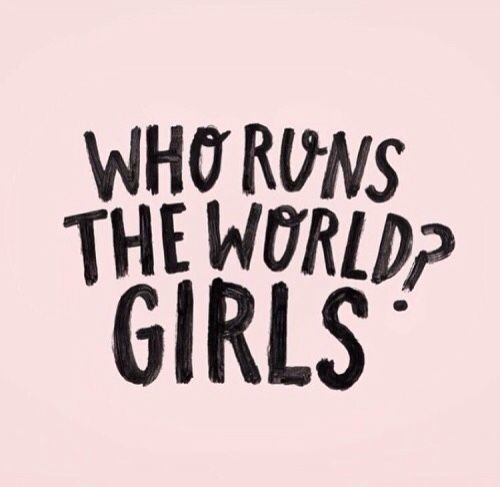 Contrary to what people on the internet may believe or think about me, I was actually raised to work for the things I want. While it didn’t always make sense growing up (“why where the others getting more allowance when my dad had such a good job?”), it is something that I have learned to appreciate very much over the past years as an adult. If I do ever have kids, I hope to raise them with the same values that my parents raised me. All through school, the most allowance I ever got was 12€ per week (graduating year) + my cellphone bill covered. For college, I had my parents support in paying our apartment which cost 340€ pP + 10€ per day for food and college supplies. Again, I found myself wondering why others, who were on state support because their parents didn’t make enough money were getting more than I was…

But guess what it taught me? To work for the things I wanted. The first thing I did after moving to Vienna was to get a job. I worked as a waitress for over a year to save money for a 4-week trip with my best friend at the time. I handed out flyers on street corners and worked as a hostess at events to have some extra shopping allowance. I spent my Summers working unpaid internships in order to better my chances of getting a job right after college. And I worked on my blog as a hobby. The same goes for Mike, who stopped accepting money from his parents at age 21.

We are lucky to be in this together. We inspire each other to work hard and we split the cost of living and our lifestyle 50/50. Because he works hard for his money, and so do I!

So what am I doing here aside from justifying myself for spending 400€ per night on a hotel room or a month’s rent on a bag? Hopefully I can inspire some of you. It doesn’t take a trust fund or sugar daddy. It takes hard work! And it makes me incredibly mad to hear women all over the world preach how the “future is female” without actually believing in us women. If we can’t even make our own money, how are we supposed to run the world?