This site uses cookies. By continuing to browse the site, you are agreeing to our use of cookies.
Shopping
NEW IN: the Neverfull + LV maison opening in Venice
Read Next

NEW IN: the Neverfull + LV maison opening in Venice

I think it is safe to say that I have literally waited years to make this purchase. I have been wanting a Louis Vuitton purse ever since graduating high school. And while I was working as a waitress during my first year of college, it was always my goal to save money for a Louis Vuitton Speedy. But for some reason my wish was always put off to a later time. And now, almost 4 years later I finally purchased my first Louis Vuitton bag yesterday ♥ And in all honesty, I am glad I waited this long. Because in the meantime I actually changed my mind, and much prefer the Neverfull over the Speedy now. And I always thought I’d buy the bag in the damier ebene, since that was the pattern I always liked the most. That is until I recently saw THIS picture on Pinterest and fell in love with the look right away, so guess which bag I ended up getting … 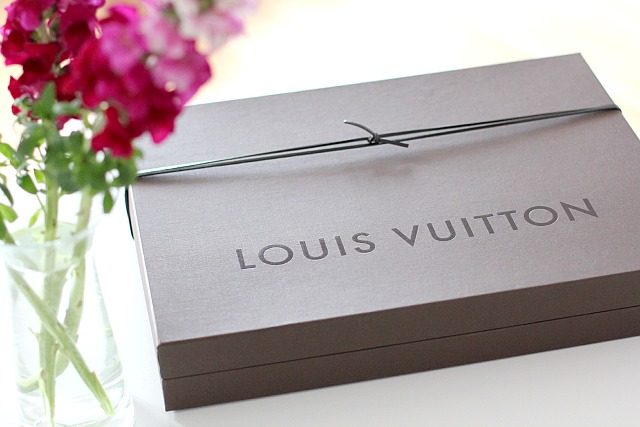 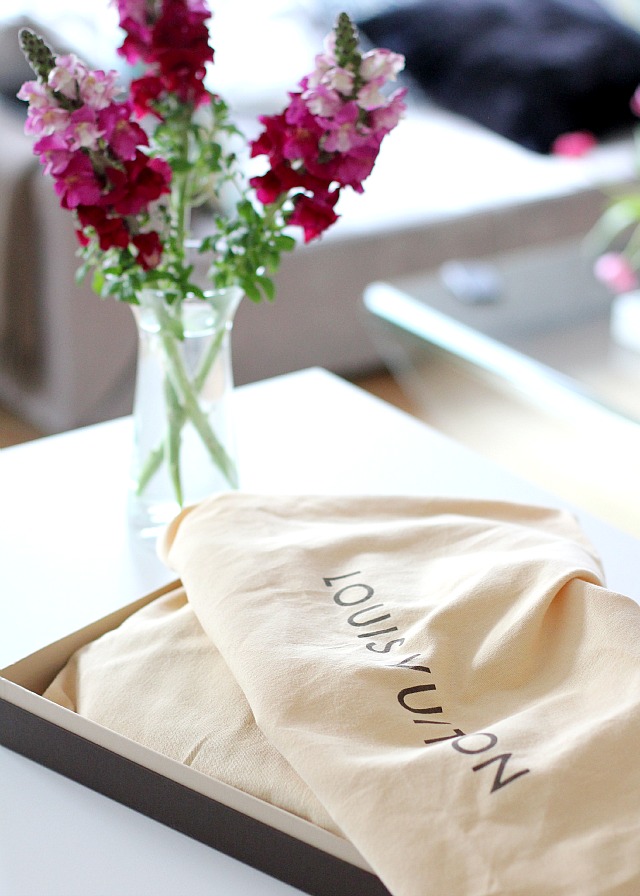 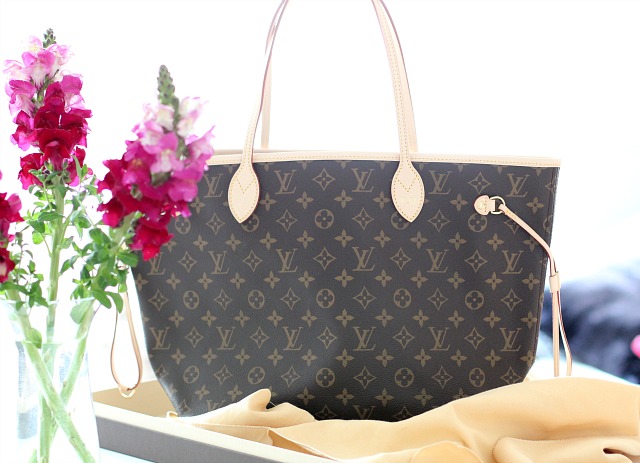 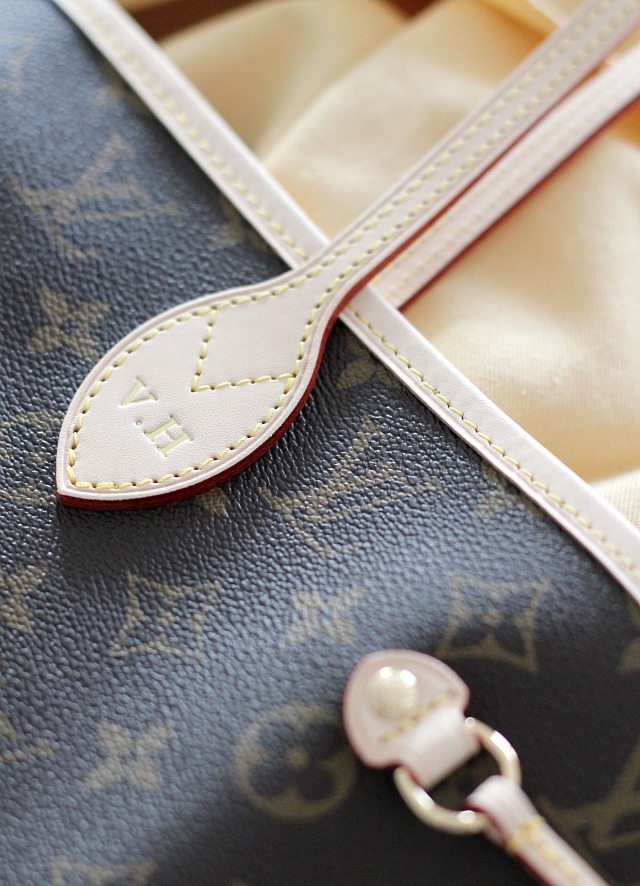 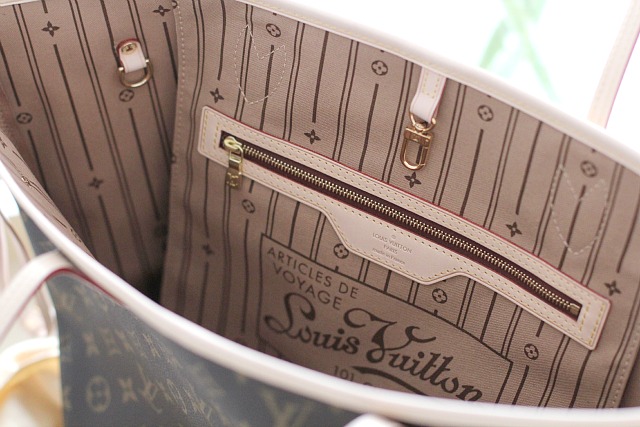 And speaking of Louis Vuitton, the new maison of Venice, Italy opened it’s doors this past Sunday. And for the special occasion a short poetic film was created with the italian model Candela Novembre, which follows her on her way to the Louis Vuitton store, located in what was once the Cinema Teatro San Marco. The movie was just released this morning and I am honored to be amongst the first to be able to share it with my readers. I hope you guys love it as much as I do – and btw I am obsessed with those silver capped heels ♥ Here is the movie and a few behind-the-scenes snapshots: 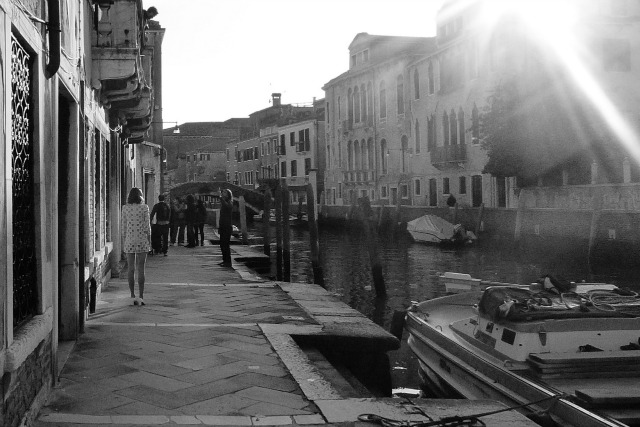 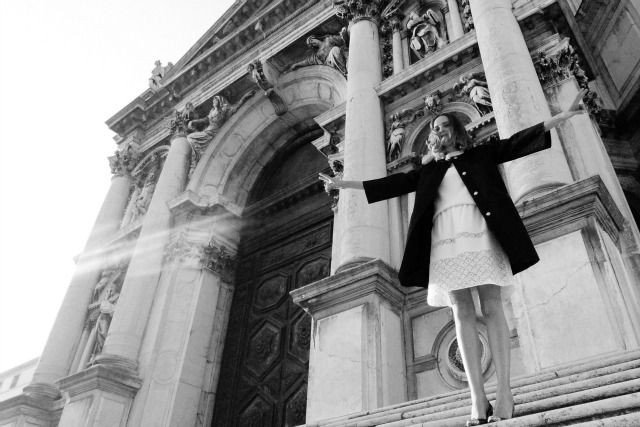 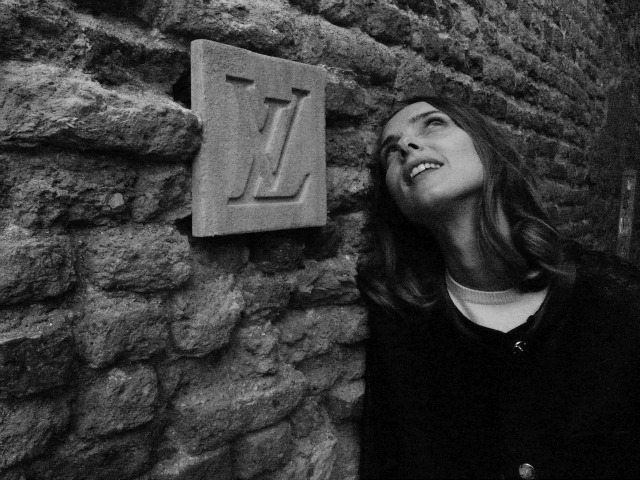