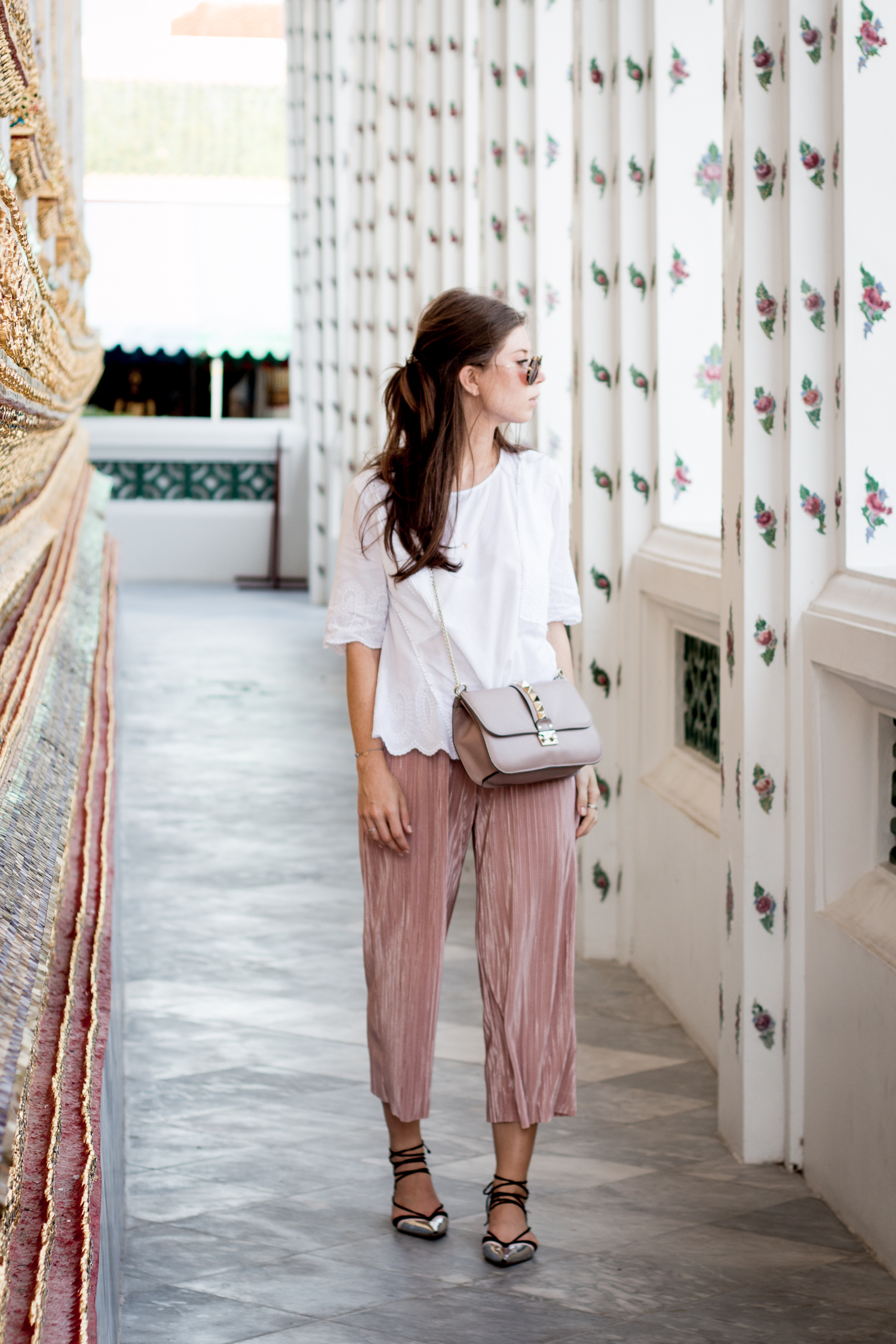 I don’t remember the last time a destination impressed me as much as Bangkok. Sure, the Maldives are stunning, I love Abu Dhabi and a trip to the US always feels like home. However, since Bangkok was my first ever trip to Asia, I was overwhelmed with all of the new impressions and experiences. It has been a week since we left the megacity and I am just now starting to really wrap my head around everything we experienced. I think it is one of those places that takes some time to process. The city is huge, it is dirty and it is strange – but at the same time so interesting with so much to see and discover. The Thai people are by far the friendliest nation I have ever encountered, everyone is nice beyond words and what’s even more important, it feels so genuine! The streets are unlike anything we’re used to here in Europe and the temples are beautiful. We spent 3 days in the city and I don’t think I would have had energy for much more (we usually left the hotel at 8am to get an early start due to the heat and humidity), but I think it is safe to say that the trip definitely expanded my horizon and let me be a part of a entirely different culture – even if it was just for a few days! 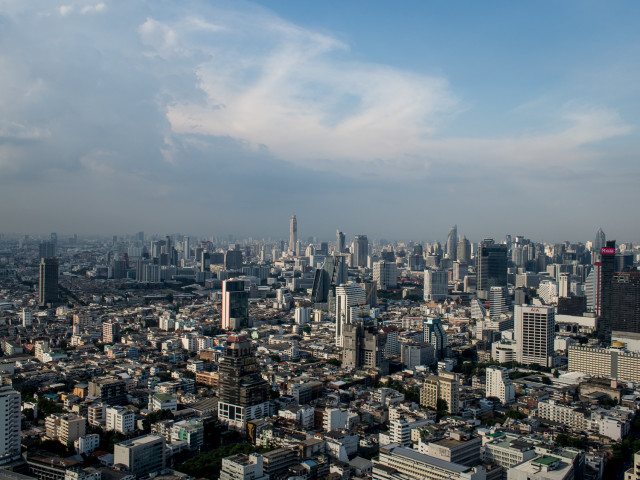 Since a city of this magnitude can be a bit much, and I personally had a hard time knowing where to start and what to see, I put together a list of my personal top 5 things to do in Bangkok that I can highly recommend! 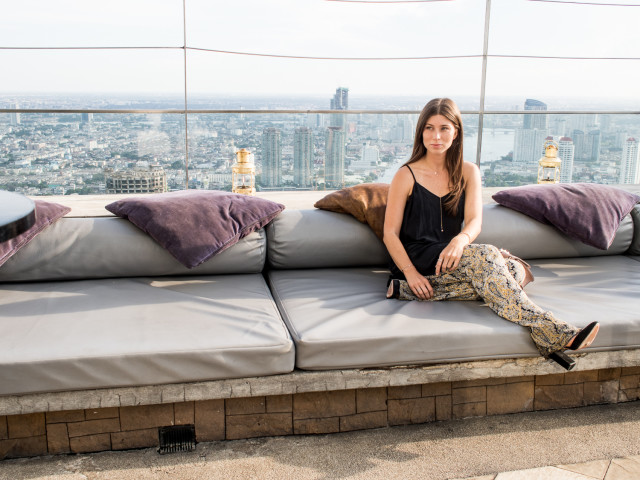 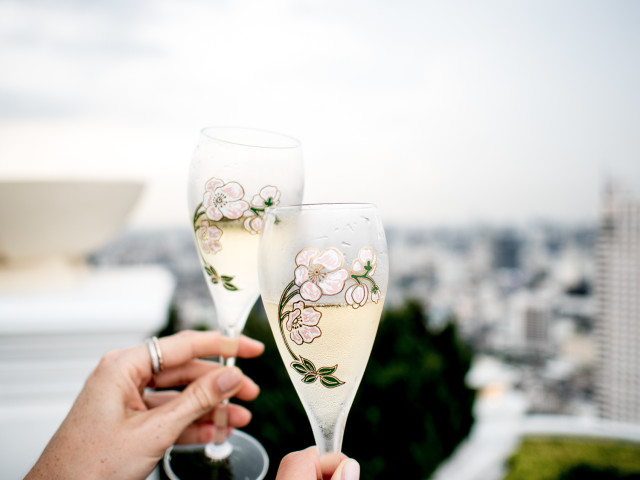 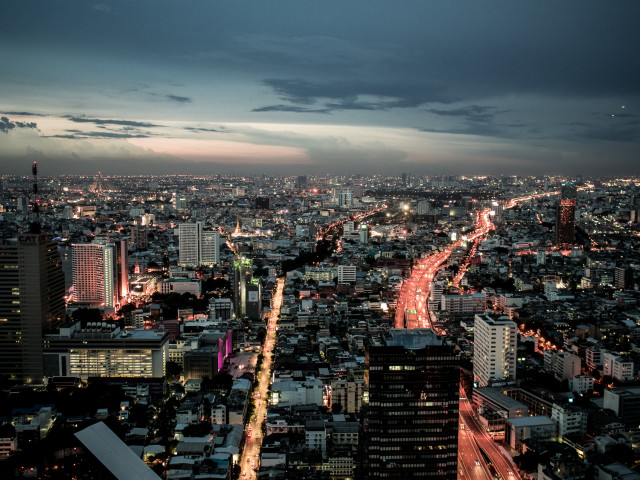 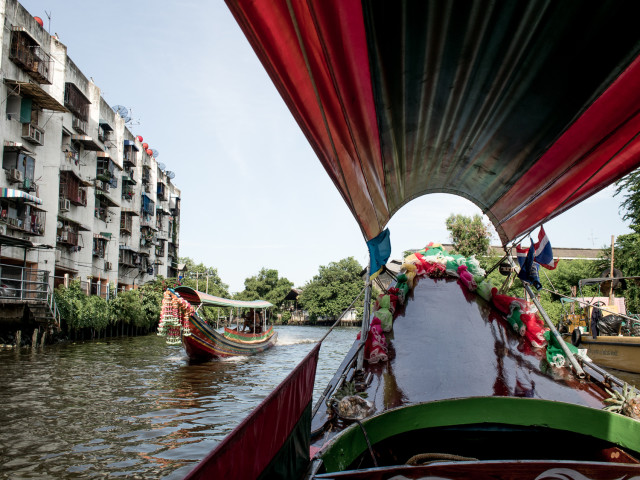 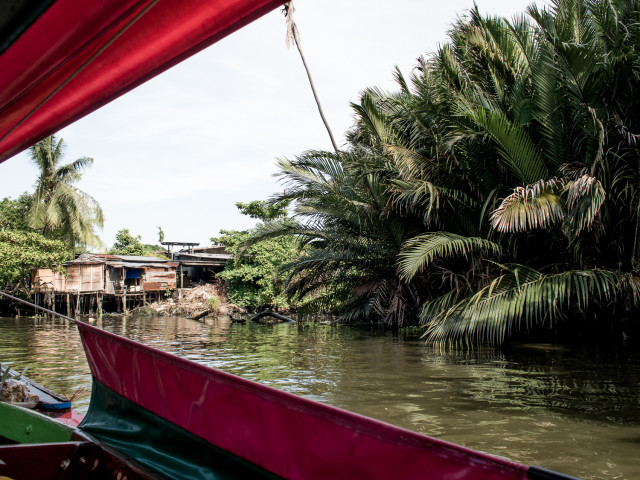 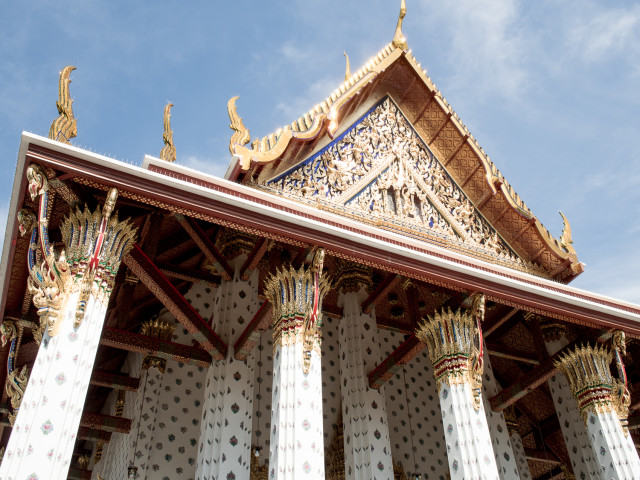 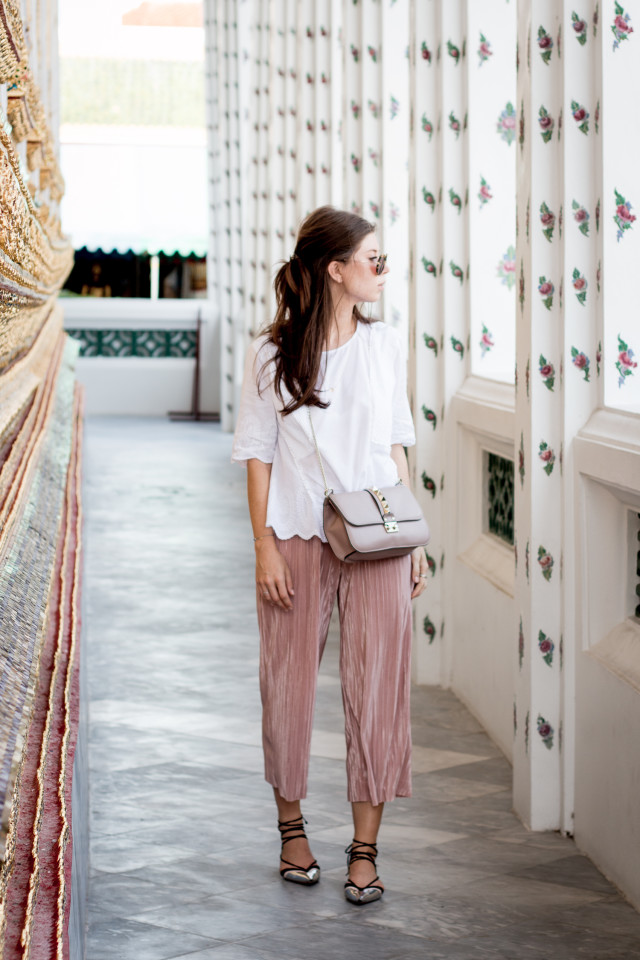 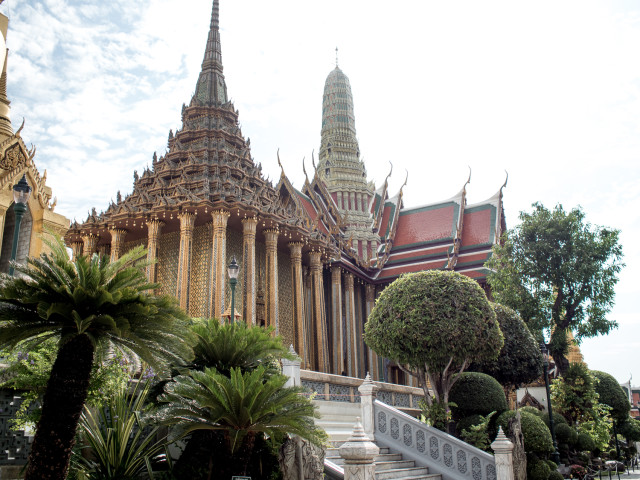 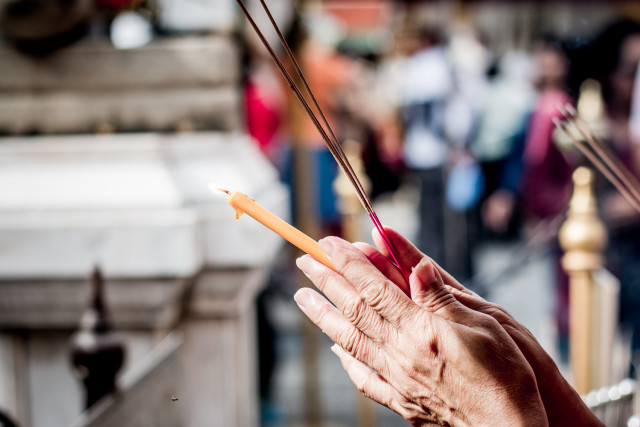 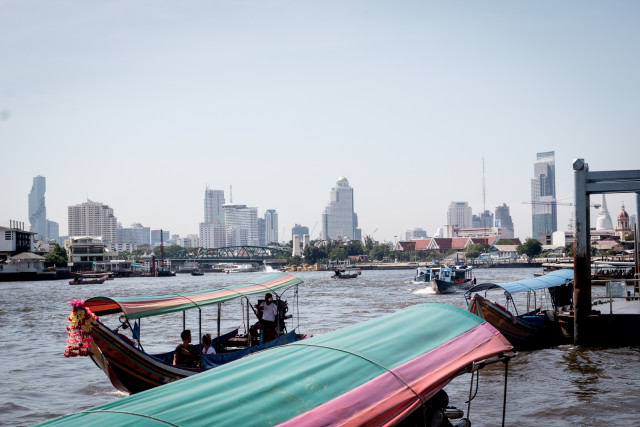 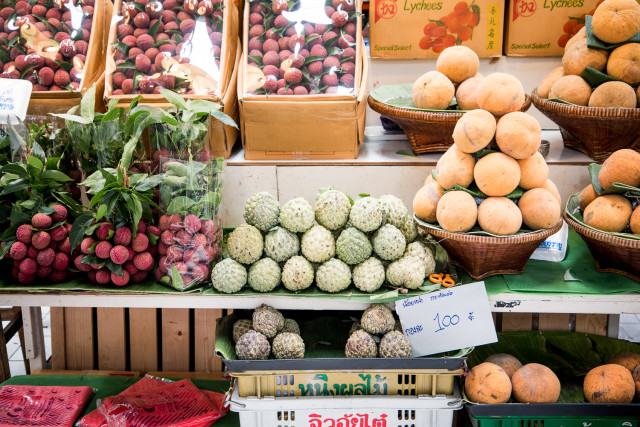 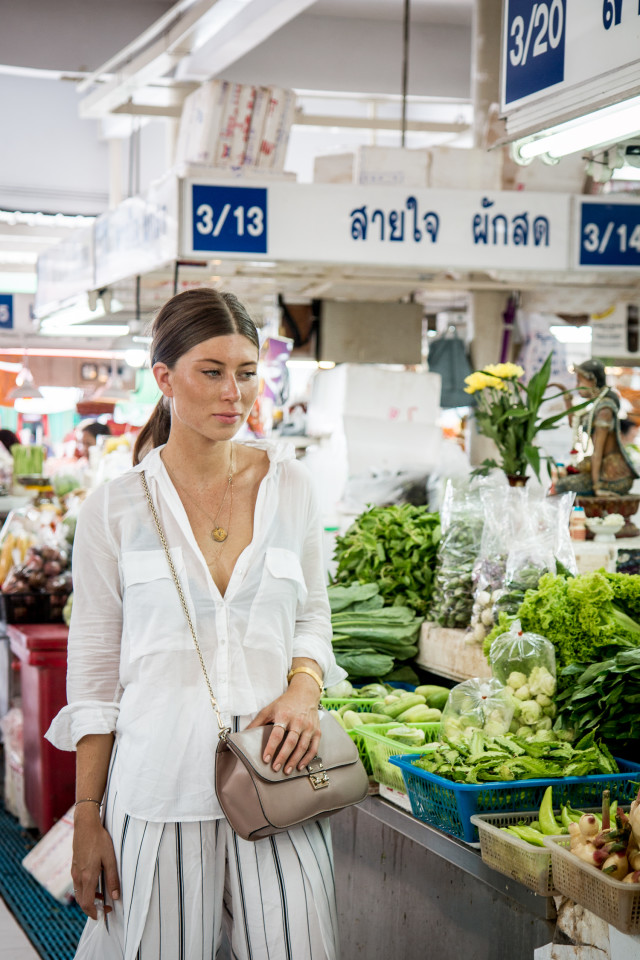 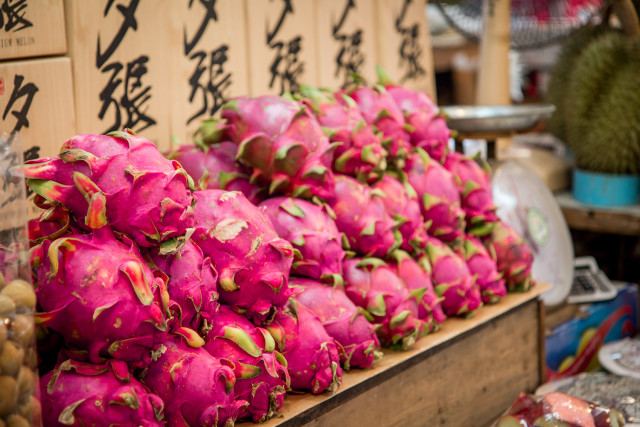 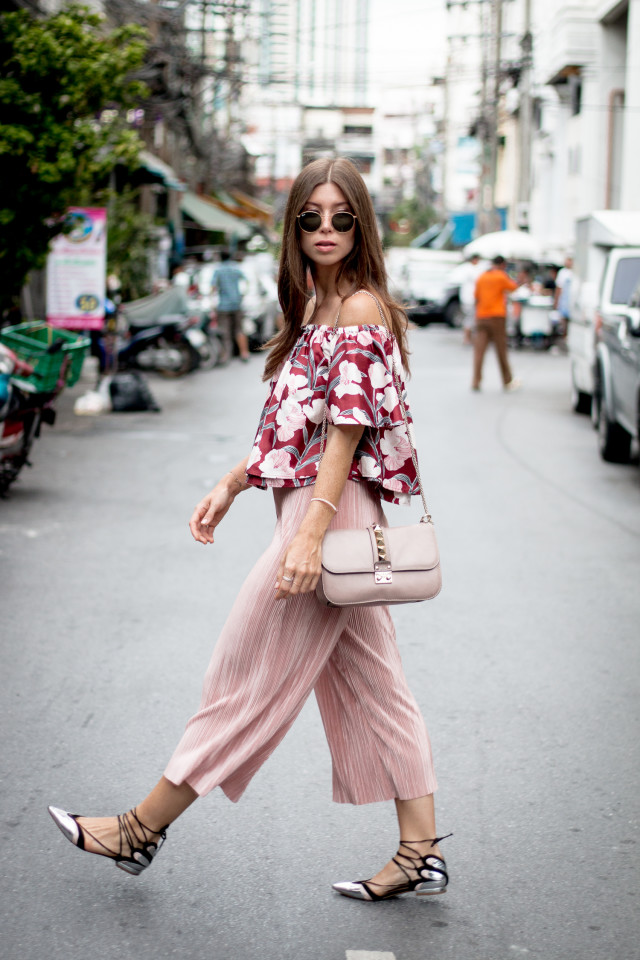